Before starting Deed, Deevee spent nearly a decade running nightclubs in NYC and throwing parties around the world for celebrities like Leonardo Dicaprio, Bella Hadid, and Drake. It helped him pay for college (at NYU) and allowed him to, at a young age, achieve material success and live the fast and exciting lifestyle he thought he wanted. But he felt empty.

He was lucky to grow up in a socially engaged family - his mother is a passionate peace activist, and his father never walks past anyone in need without helping. He was taught to always focus on the human aspect of any conflict and to approach the world with compassion. After ten years in nightlife, he had drifted from those values instilled in him at a young age and decided to give back to the community by volunteering - only to find the process incredibly antiquated and frustrating. He realized it was far easier to be selfish than to be selfless in the modern world, and it was then he had the idea of combining technology with his network of celebrities and influencers to make doing good deeds accessible and aspirational. He figured there must be a way to use the tools that traditionally promote consumption to instead encourage people to help one another.

He met Steve at the Met Gala afterparty he was throwing and had one of the most unlikely conversations in a nightclub basement. A vegetarian Buddhist who doesn’t drink, Steve was also searching for purpose. Having attended Stanford, Steve was well immersed in the startup ecosystem and had successfully co-founded several companies that made it into the exclusive Y-Combinator incubator; he was also an avid early stage investor that had a particular interest in ideas uniting profit with impact, such as microfinance platforms that help female entrepreneurs in developing nations. They bonded over our desire to help, and eventually, Steve became his co-founder.

Deed’s first product was an on-demand social volunteering app. Championed by his influencer friends who were quick to spread the word -- the IG photos of their weekly senior bingo game were a real hit -- Deed’s volunteer community quickly grew to the tens of thousands. In order to engage and activate this mostly millennial and GenZ audience, who prized authenticity and experience, they kept a laser focus on design and storytelling.

Aske, Deed’s CTO and cofounder, was one of those initial volunteers. After volunteering several times, and making great new friends through the app, he reached out to the Deed support team (not knowing that it was Deevee’s personal inbox) to offer some UX advice. Soon, Aske realized the greatest impact he could make was applying his deep technical experience to improve the Deed app, so that more people would become repeat volunteers. After that, it was only a matter of time before Aske joined full time to build both our technical infrastructure and the amazing team of developers today.

Deed’s focus on companies came about quite serendipitously. As their volunteer community grew, we started receiving inbound inquiries from their employers, asking if Deed offered an enterprise solution to help with employee volunteering programs. After speaking with more companies and researching the market further, they realized that many existing tools were clunky and antiquated in ways that could not appeal to the consumer audience we were familiar with. Furthermore, it became apparent there was a growing and urgent need for modern companies to connect and communicate with employees around social impact. That became the impetus for us to design and create a whole new way to approach purpose-led employee engagement - one which was informed by the feedback and success we had with consumers.

When Deed first spoke to Adidas, they were unhappy with the lack of engagement on their existing platform and were looking for a partner that could both activate their younger employees and resonate with their forward-thinking brand. After a successful pilot, which saw engagement spike during their Month of Purpose, Adidas became our first enterprise customer and a valued partner, with whom they have continued to push the envelope around social good technology. Clearly that collaboration continues to be a success, and we are now lucky to work with more wonderfully innovative companies like Airbnb, Stripe, and Sweetgreen. 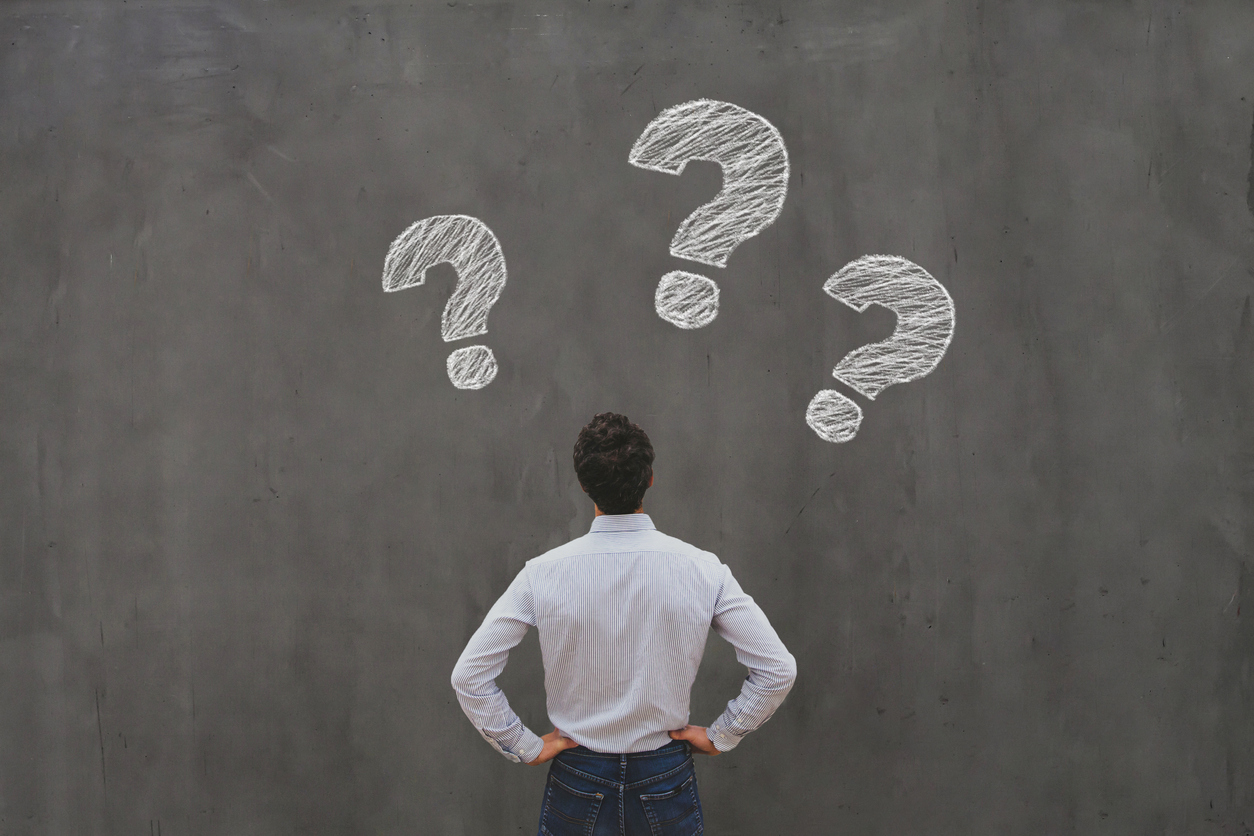 Companies4 Questions to Help Find Your "Why"
By
Team Deed 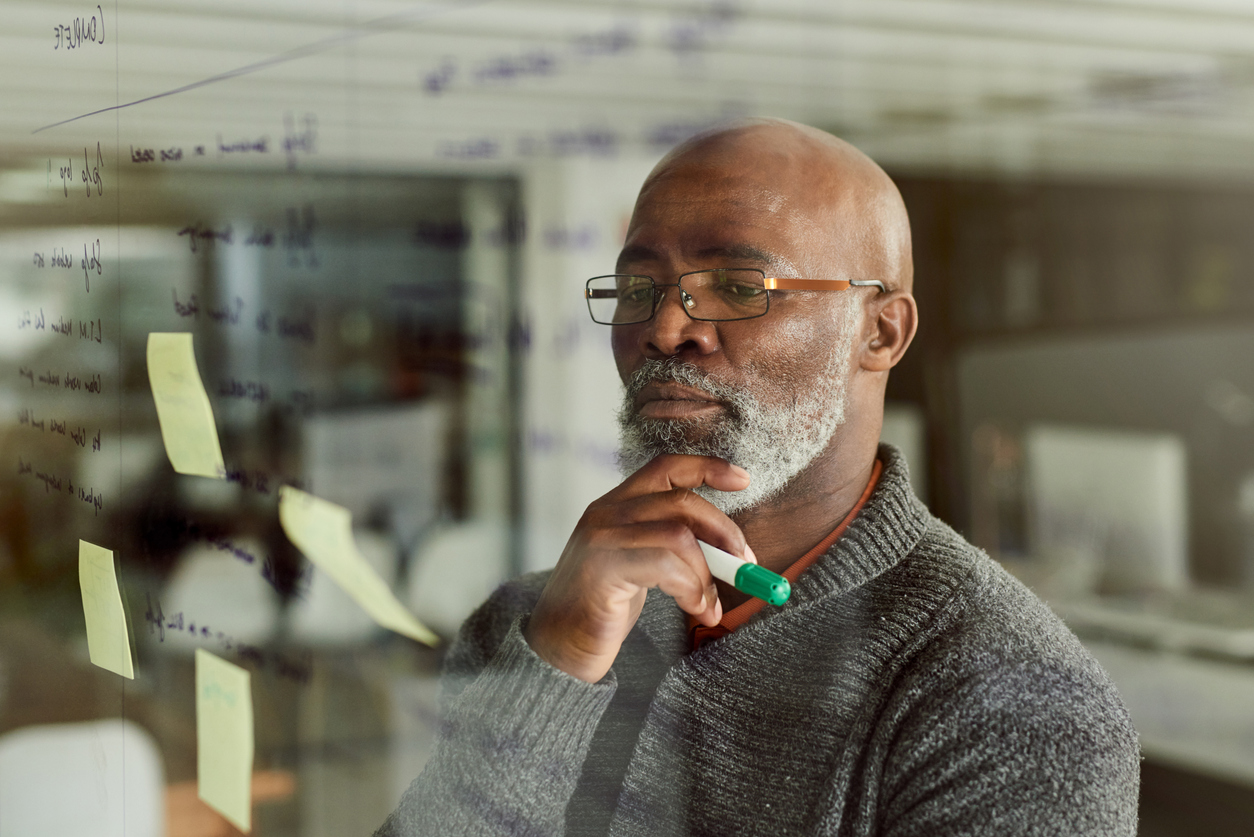 CompaniesTheory of Change: 9 Insightful Tips to Help You Make an Impact
By
Team Deed 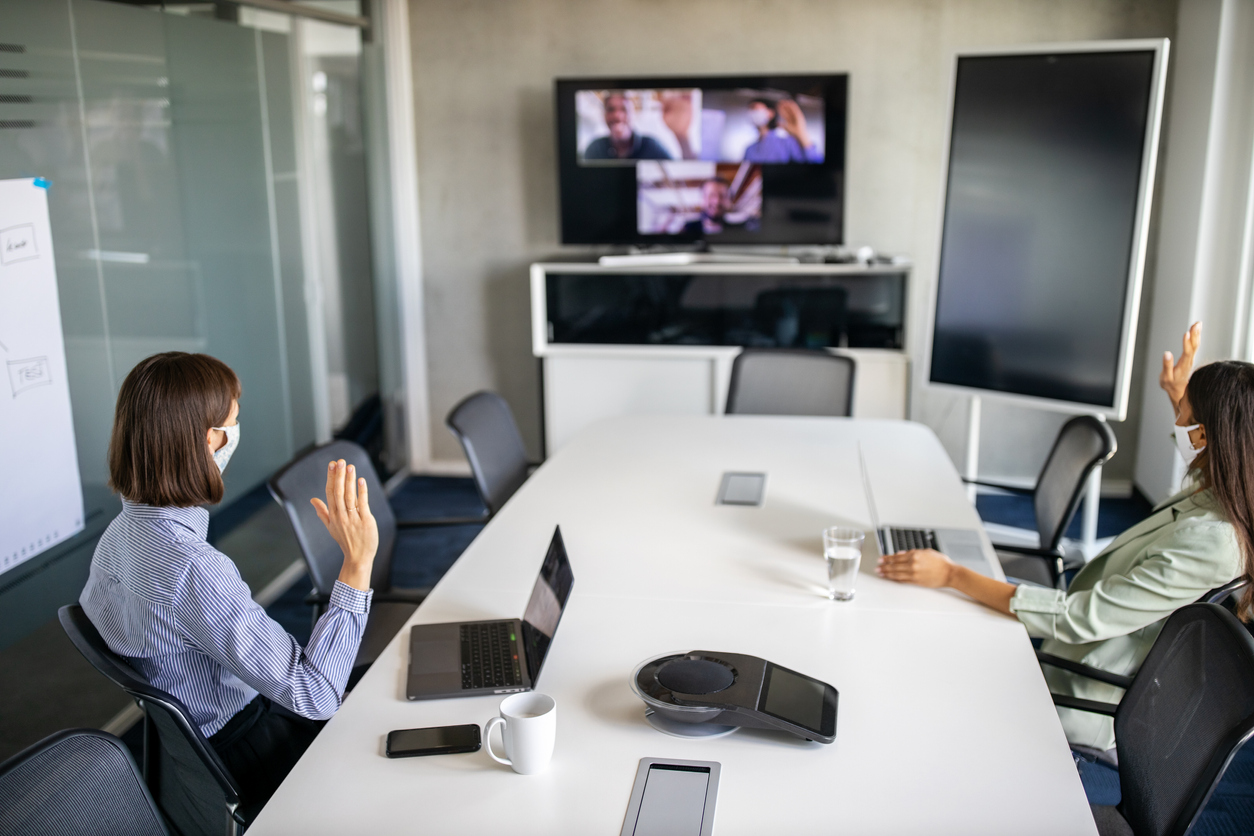 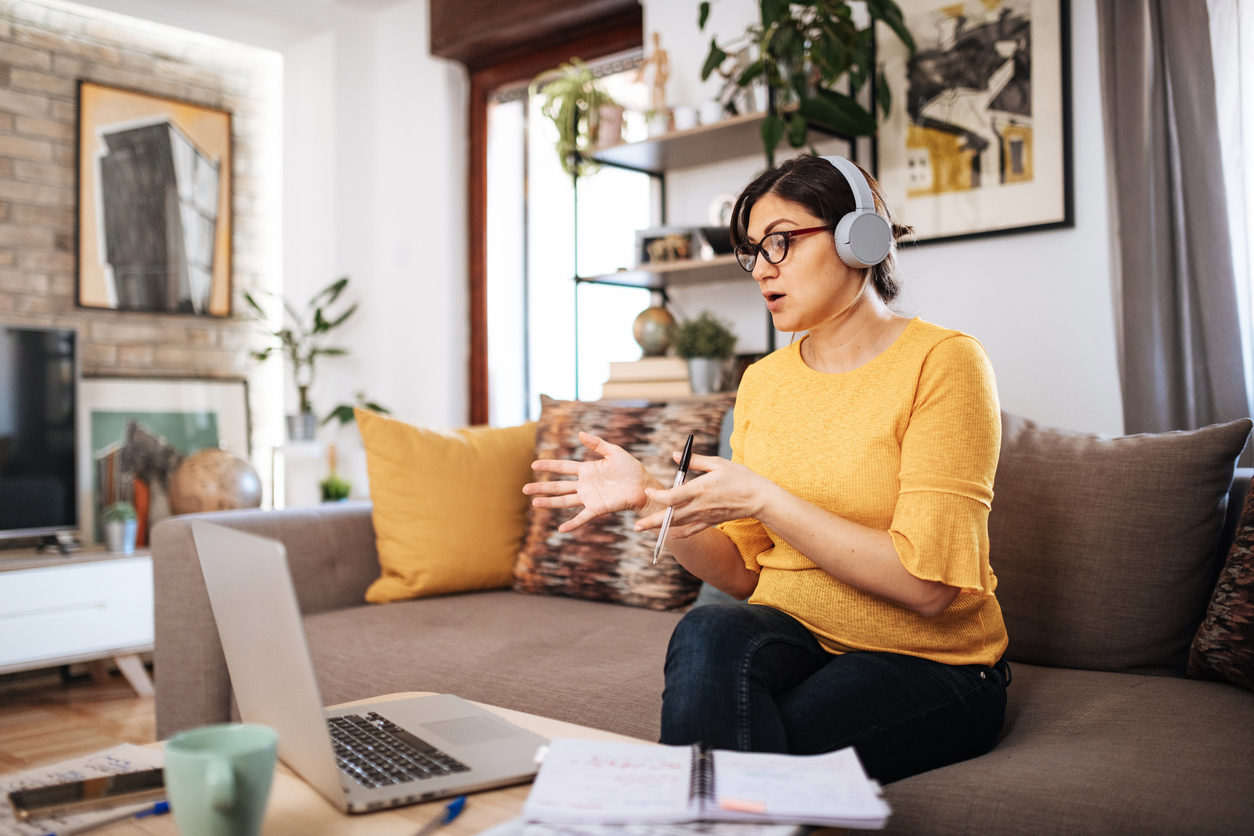 CompaniesWhat Does Successful Employee Engagement Look Like During WFH?
By
Team Deed 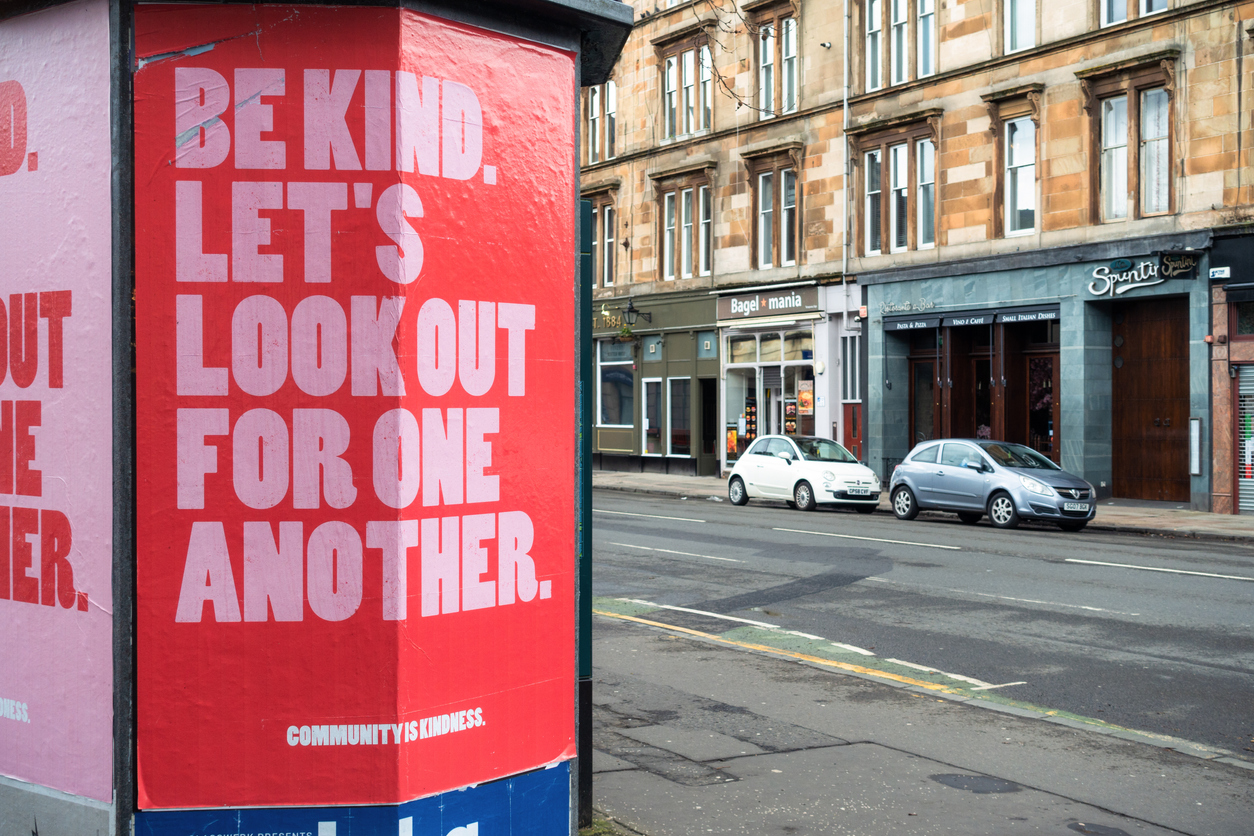 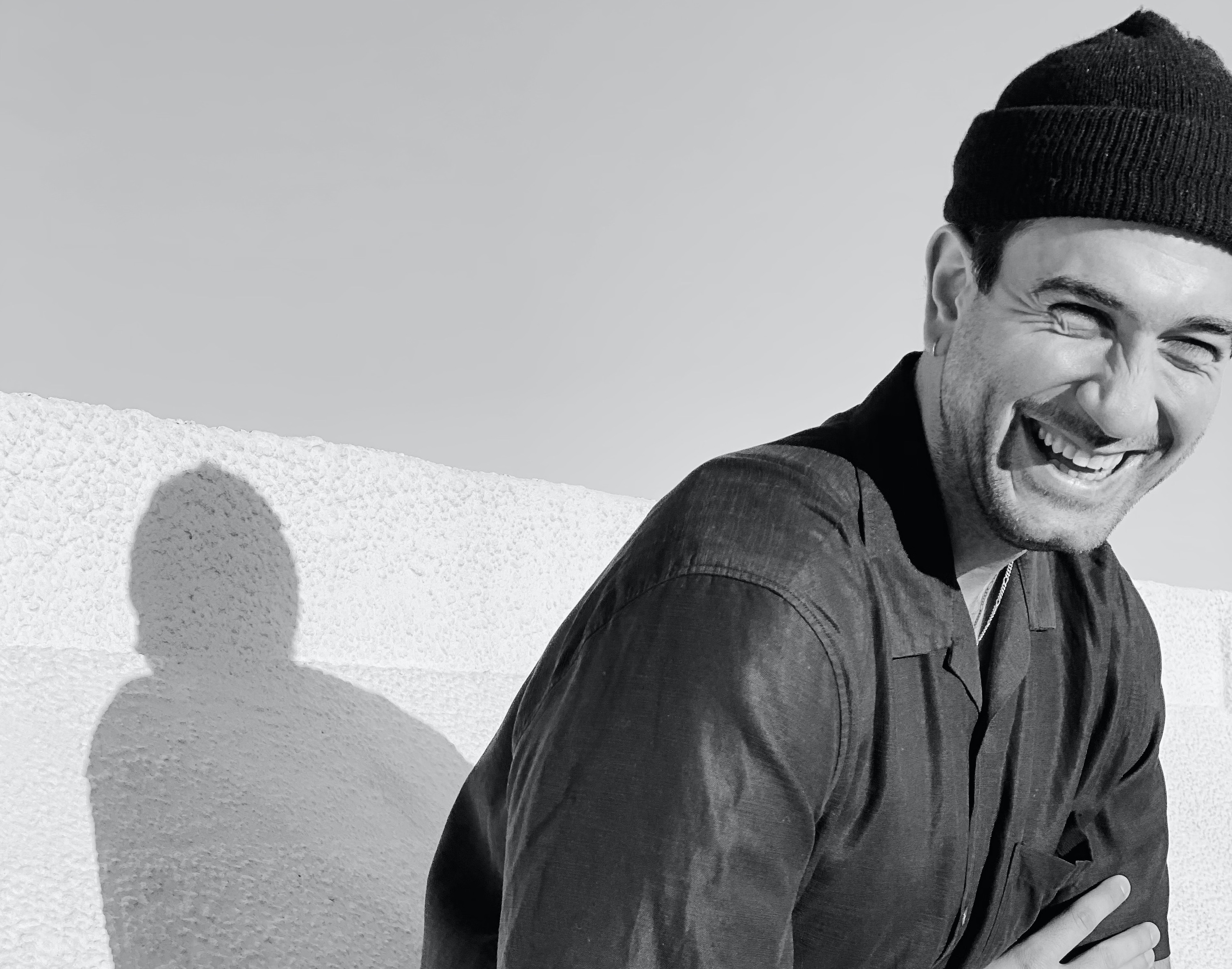 About DeedThe Deed Story
By
Deevee Kashi
Back to blog

Don't miss out on good news.

Get our monthly newsletter to learn about great volunteering and giving opportunities, social impact news, and incredible organizations.

Thank you! Your submission has been received!
Oops! Something went wrong while submitting the form
For Companies
Engage Employees
Engage Customers
Program Management
For NONPROFITS
Sign Up
Login
For Individuals
Sign Up
Login